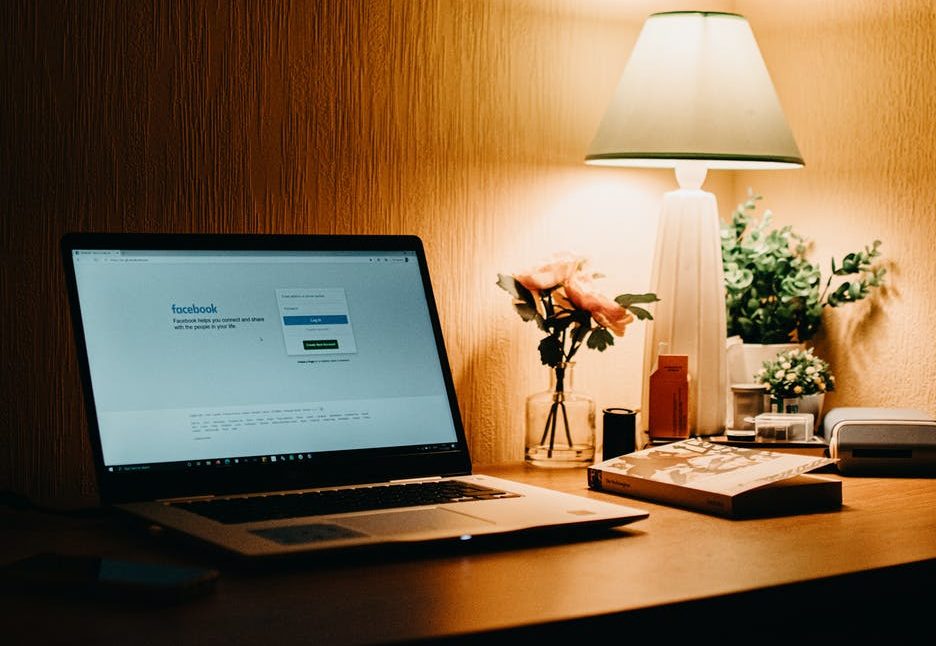 Mark Zuckerberg, the founder of Facebook said that by aggressively investing, making the next generation computing platforms and connecting everyone, they are preparing for the future ie the reason behind facebook for office use. He said that they have to go a long way ahead.

Worldwide, Facebook has around 1.35 billion users. It was launched in 2004 by Zuckerberg at Harvard University. They wanted to make Facebook as a networking site for colleges.

According to the Financial Times a new office version of Facebook is going to be launched so that they can compete with other sites like LinkedIn. It can be hoped that several web development companies will get benefit from it.

Recently, Facebook doubled its quarterly profit to 640 million Euros ($802 million) but its stock got pounded. They are planning in future to invest heavily. Facebook is trying to expand its area of offerings. They have unveiled an application which will let people to chat in virtual “rooms”. They have tried to evoke chat rooms from the internet’s early days.Companies providing web development services wants to avail this service to smoothen their business works. They are trying to test a feature under which their users can purchase anything by simply clicking the “on-screen “Buy” button.

Finally, it can be said that Facebook is trying hard to make their site more & more user friendly. They are investing multi-million dollars in this purpose only.