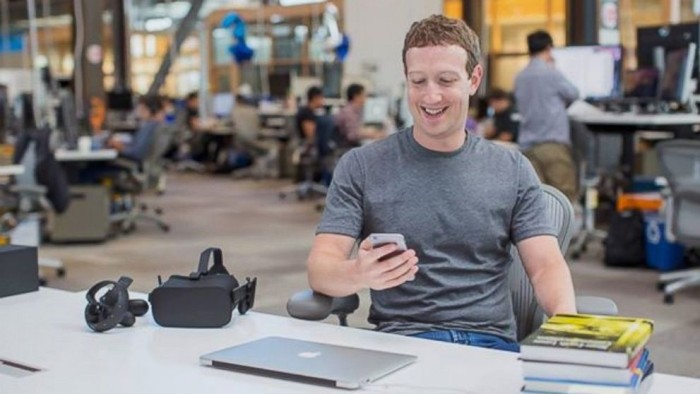 A firm believe of the CEO and founder of the most popular social networking site Facebook Mark Zuckerberg is that every Facebook user will be able to share whatever comes in their mind using high tech technology which could read our minds, or through telepathy to put in simple words.

What is telepathy? How does it work?

Telepathy is transferring information to other person without using any speech or gesture. There is no scientific explanation to be found regarding telepathic powers, but studies are going on to find out whether such powers do really exist or not.

In other words it is called to be telepathy, where a person understands what is going on in the mind of the other person. Well we wonder is it really possible? “You’ll just be able to think of something and your friends will immediately be able to experience it too if you’d like.”This would be the ultimate communication technology.” explained Zuckerberg.

Facebook remained the favorite social networking sites of million people in the whole world. It is a unique platform where we share our thoughts, pictures, videos, etc with our friends and alike groups.

We can see a constant progress of making Facebook a complete messaging platform focusing on personal messaging ways. We can site examples of the separate application Facebook messenger which was an initiative to take messaging to another level, additionally the famous chat application Whats-App was also bought down by Facebook for a jaw dropping amount of $22 billion.

The next big step

Facebook founder left a clue regarding what he actually wants to see how Facebook is working in future,in a question answer session he revealed his future vision of creating telepathic platform to share emotional messages with your dear ones. According to him “First, people are gaining the power to share in richer and richer ways. We used to just share in text, and now we post mainly with photos. In the future video will be even more important than photos. After that, immersive experiences like virtual reality will become the norm. And after that, we’ll have the power to share our full sensory and emotional experience with people whenever we’d like.”

It may seem a bright idea to imagine your closed ones right beside you, but don’t neglect the scenario where thousands of thought may pop up on your Facebook page coming from the people on your friend list.A number of studies and researches are going on to read brain, in fact scientist now are able to make such interfaces which can translate our brain waves in to scripts or other such formats. Although such technology of brain mapping and converting those into text message seems to be far more distant, mark is still positive to achieve his grandeur goal.

The ultimate dream of having a high tech technology of communicating through telepathy may seem far, but there’s no stopping for the youngest billionaire, who is clouding up dreams of making human communication more easy and accessible from everywhere.